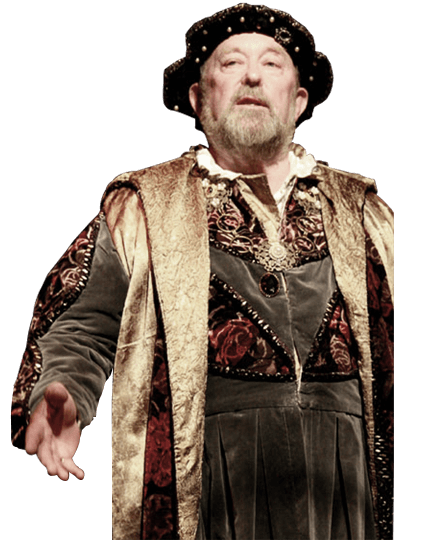 Never has there been a monarch in English history that has stirred the emotions as much as “Henry the 8th”.

A character of truly magnificent proportions both physically and in demeanour.

The glory and splendour of the Tudor Court could be brought to your event or conference by the presence of Brian Holdom as Henry 8th.

Known for his wives as much for himself, I daresay that the King might well be able to find a wife or two to accompany him, preferably those who kept their heads.

History tells us much about King Henry and portrays him as both full of fun and a stern ruler. If you invite Brian as Henry 8th you can have whichever mood suits the theme!…or perhaps both!

Where you need a LOOKALIKE

How a "lookalike" can be used

Brian is simply amazing at getting under the skin of a character and making you believe he is that character. As a Booking agent we have booked and continually book Brian because he is simply one of the best. He is reliable, professional and the praise we receive, is simply wonderful.

When Brian first walked through the door I really thought Blofeld was in front of me and we were on the set of a new James Bond film. Brian’s attention to detail is incredible; far beyond I have ever seen from any look-alike character. He manages to capture the nuances, the mannerisms and the complete look of Blofeld.

The word Professional is not enough to describe Brian. Versatile, willing, accommodating and attention to detail are just some of his character traits. As a Booking Agent, what more could we ask for from a Look-alike? We have never been disappointed with Brian; he is reliable, hard-working and is always on time for his events. He is and will be our favourite and preferred Blofeld for many years to come.

Thanks Brian for doing such a spectacular job. Guests were simply over-awed. The excitement on their faces was literally a sight to behold. Your characterization of Blofeld is amazing. Although the character of Blofeld was not in the film-theme of the party, your appearance and character made a HUGE difference; in fact, the way your mingled with guests MADE the party incredible. Thank you so much.

What more can I say than a BIG Thank You. The way you appeared and then mixed with the guests was phenomenal. You have a natural ability to portray Blofeld in a way I have never seen any other Blofeld do. The costume and make-up simply re-inforced the power of Blofeld. Absolutely brilliant.

Brian is an Agent’s dream. He is a born natural; his characters are 100% spot-on and perfect in every way- from Blofeld to Fester to Churchill. Not only that, he is one of the nicest and most genuine people in the industry. On and off screen he is a gentleman. 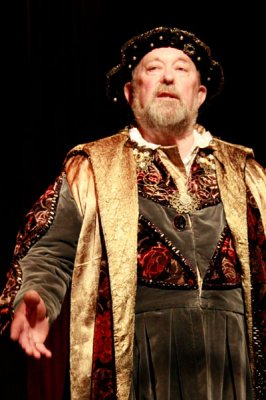 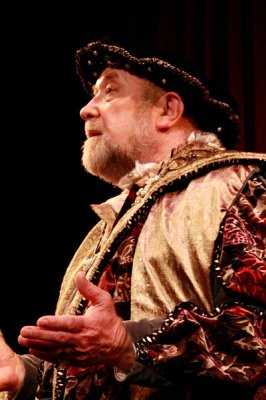 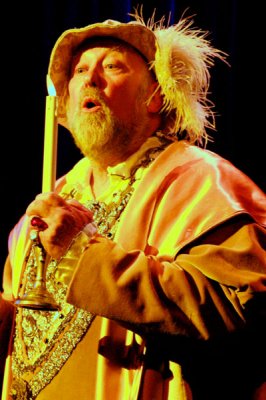 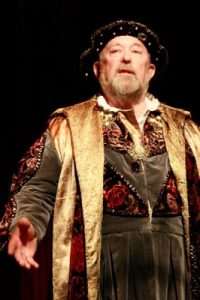 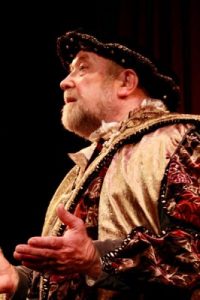 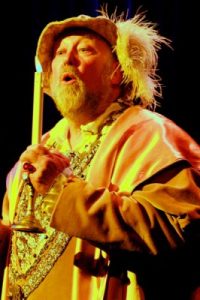 Hire me now or any questions? 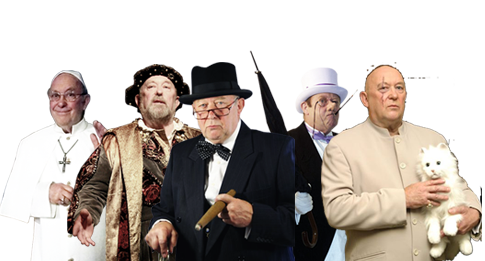